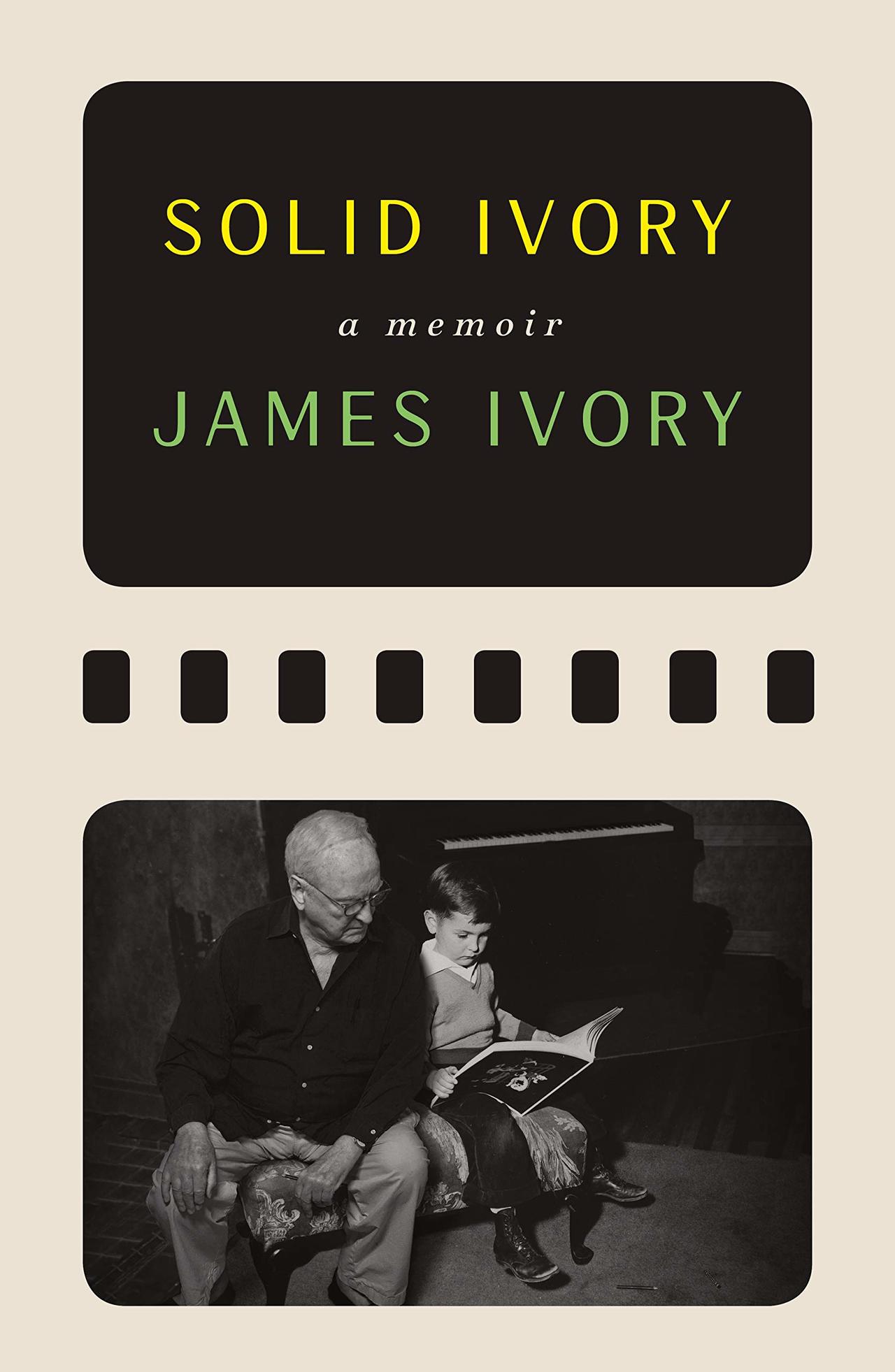 Solid Ivory: Memoirs by  James Ivory, edited by Peter Cameron, was published by Farrar, Straus and Giroux in October of 2021.  A paperback edition, published by Picador, was released in November of 2022.

Over the past ten years, I've been working with Academy Award winning film director James Ivory on his memoirs, many of which were originally published by my Shrinking Violet Press.  Farrar, Straus and Giroux published Mr. Ivory's completed memoirs in October 2021.  Solid Ivory is a wonderful collection of James Ivory's reminscences of his childhood in Klamath Falls, Oregon, his (romantic and sexual) education at University of Oregon and at University of Southern California's film school, his journeys as a young man and filmmaker in Venice, Italy and Kabul, Afghanistan, his early movie-making experience in India, his professional and personal relationships with his collaborators Ismail Merchant and Ruth Prawer Jhabvala, and his experience working with Vanessa Redgrave, Raquel Welch, Satyajit Ray, Luca Guadagnino, George Cuckor, and many other artistic luminaries of the twentieth century. 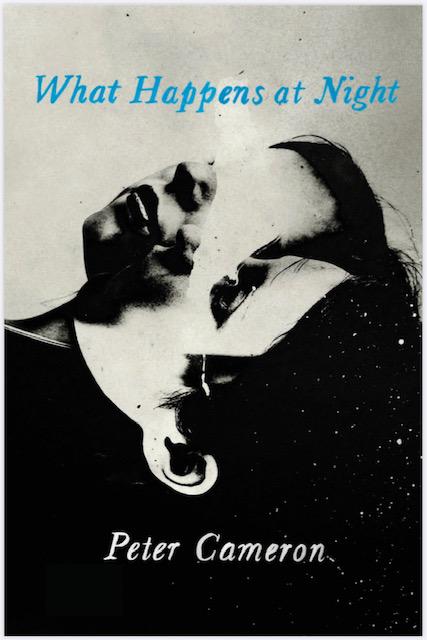 Peter Cameron's seventh novel, WHAT HAPPENS AT NIGHT, was published by Catapult on August 4, 2020. Foreign rights have been sold to Adelphi in Italy, Europa Editions in the UK, Christian Bourgois in France, Libros del Asteroide in Spain,Tyto Alba in Lithuania, Liebeskind Verlag in Germany.

Mr. Cameron's ability to flicker between the eerie and the grubbily banal defines his fascinating recent project of revising classic literary genres ... The novel's indeterminacy is both intriguing and moving, because it means that one character's loss is another's consummation, and an unbroken night is both a source of terror and the condition of a long-desired resting place. —Sam Sacks, The Wall Street Journal

What Happens at Night is the latest masterpiece from Peter Cameron, a brazenly literary writer whose quietly ambitious novels and stories have for decades chronicled the frustrations and complications born from desire, as his often-troubled characters struggle toward true connection . . . suspenseful and almost hallucinatory . . . magical . . . [a] brilliant gift of a novel." —Richard Scott Larson, Chicago Review of Books 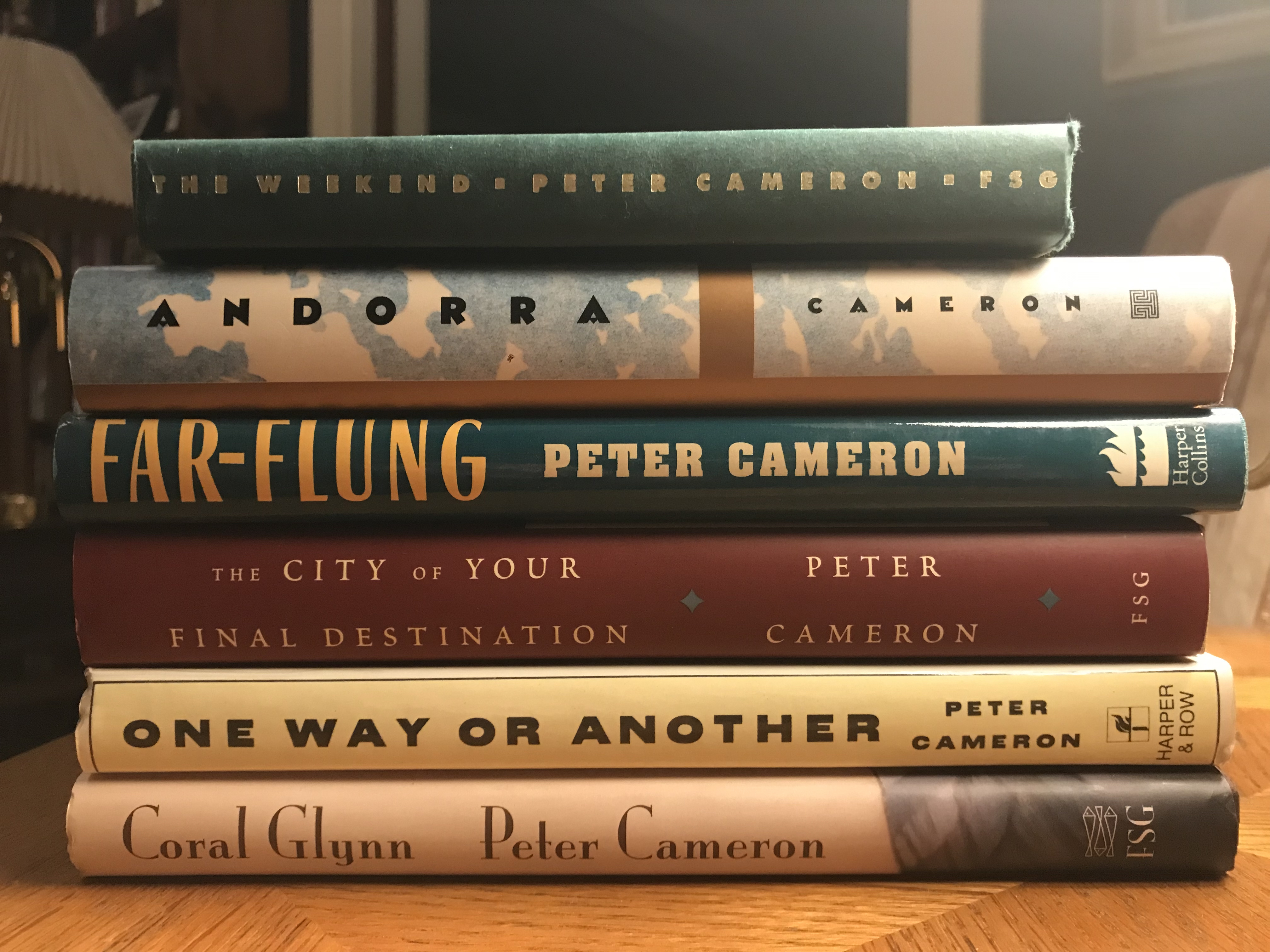