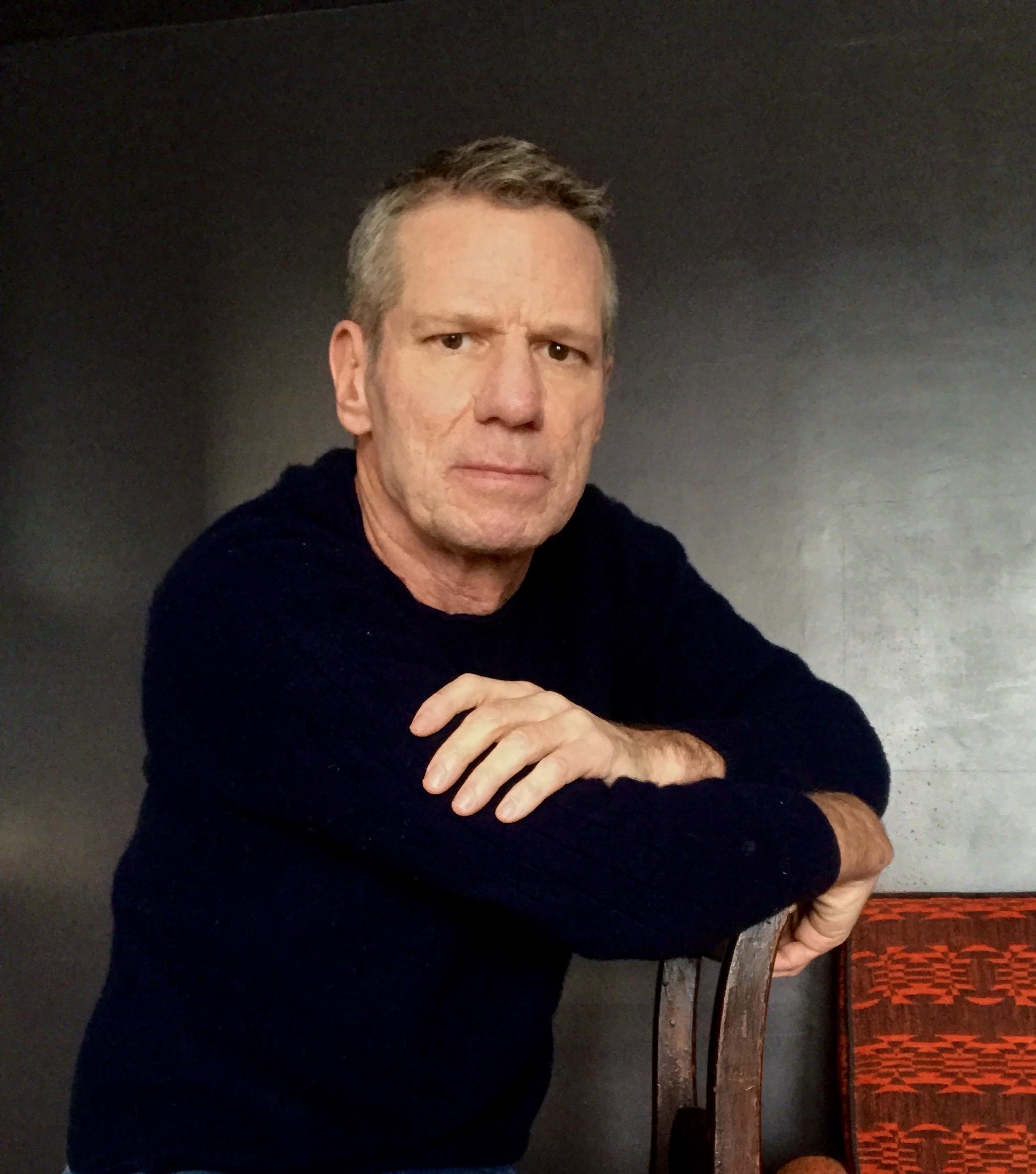 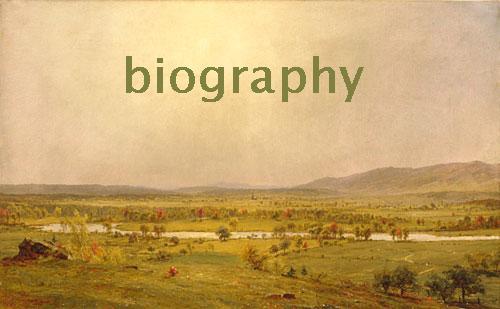 Peter Cameron was born in Pompton Plains, New Jersey in 1959 and grew up there and in London, England. He spent two years attending the progressive American School in London, where he discovered the joys of reading, and began writing stories, poems, and plays. Cameron graduated from Hamilton College in New York State in 1982 with a B.A. in English Literature.

He sold his first short story to The New Yorker in 1983, and published ten more stories in that magazine during the next few years. This exposure facilitated the publication of his first book, a collection of stories titled One Way or Another, published by Harper & Row in 1986. One Way or Another was awarded a special citation by the PEN/Hemingway Award for First Book of Fiction. In 1988 Cameron was hired by Adam Moss to write a serial novel for the just-launched magazine 7 Days. This serial, which was written and published a chapter a week, became Leap Year, a comic novel of life and love in New York City in the twilight of the 1980s. It was published in 1989 by Harper & Row, which also published a second collection of stories, Far-flung, in 1991.

Beginning in 1990, Cameron stopped writing short fiction and turned his attention toward novels. His second novel, The Weekend, was published in 1994 by Farrar, Straus & Giroux, which also published a third novel, Andorra, in 1997. FSG published Cameron’s fourth novel, The City of Your Final Destination, in 2002, and his fifth novel, Someday This Pain Will Be Useful to You, in 2007. FSG published Cameron's sixth novel, Coral Glynn, in February of 2012. His work has been translated into a dozen languages.

A film version of The Weekend, written and directed by Brian Skeet and starring Gena Rowlands and Brooke Shields, was released in 2000. In 2010 Merchant Ivory Productions released a film version of The City of Your Final Destination directed by James Ivory from a screenplay written by Ruth Prawer Jhabvala, starring Anthony Hopkins, Laura Linney, Charlotte Gainsbourg, and Omar Metwally. Jean Vigo, an Italian production company, produced a film version of Someday This Pain Will Be Useful to You directed by Roberto Faenza and starring Marcia Gay Harden, Ellen Burstyn, Peter Gallagher and Toby Regbo.

Cameron counts among his strongest influences the novels of British women writers such as Rose Macaulay, Barbara Pym, Penelope Mortimer, and Elizabeth Taylor. He admires these writers for their elegant and accomplished use of language and their penetrating and sensitive exploration of personal life. He also admires the writing of the late William Maxwell for its natural elegance and deeply-felt humanity. Shirley Hazzard, James Salter, and Denton Welch are also revered.

After arriving in New York City in 1982, Cameron worked for a year in the subsidiary rights department of St. Martin’s Press. Upon realizing he did not want to pursue a career in publishing, he began doing administrative work for non-profit organizations. From 1983 – 1988 he worked for The Trust for Public Land, a land-conservation organization, and from 1990 – 1998 he worked for Lambda Legal Defense and Education Fund, a legal organization that protects and extends the civil rights of gay men, lesbians, and people with HIV/AIDS. In 1987 he taught writing at Oberlin College in Oberlin, Ohio, and from 1990 – 1996 he taught in the MFA program at Columbia University’s Graduate School of the Arts. From 1998 - 2005 he taught in Sarah Lawrence College’s MFA program. He taught at Yale University in the fall of 2005, and more recently at The New School. He is a member of the board of directors of both MacDowell and The Corporation of Yaddo.