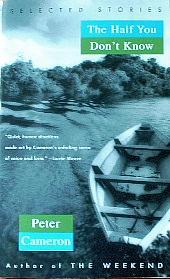 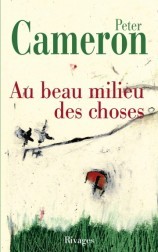 The Half You Don't Know

THE HALF YOU DON'T KNOW was published by Plume in 1998, and is now out of print.

A complete list of stories published in magazines and journals, 1983 to the present:

The Next Best Thing to Happy (retitled The Last Possible Moment), Mademoiselle, June 1985

Point of View (retitled Not the Point), The Mississippi Review, Spring/Summer 1986

The Middle of Everything, The Paris Review, Summer 1989

The Half You Don’t Know, Bostonia, March/April 1991

The Meeting and Greeting Area, The Antioch Review, Summer 1991

The End of My Life in New York, Subtropics, Winter/Spring 2009