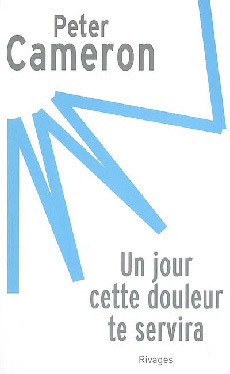 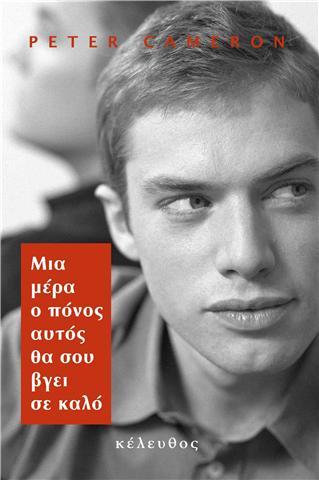 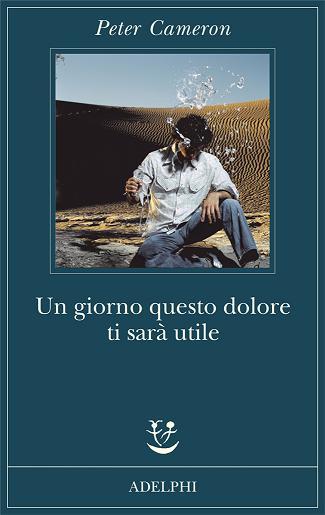 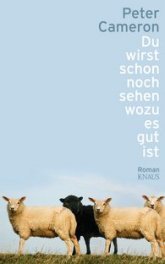 Someday This Pain Will be Useful to You 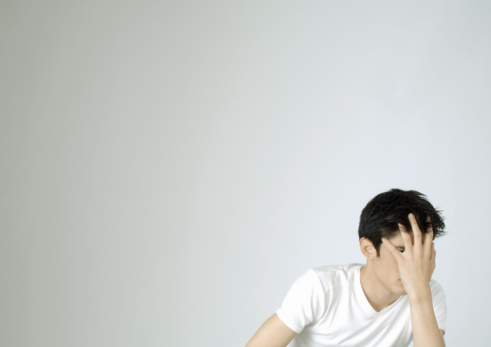 Someday This Pain Will be Useful to You was published by Farrar, Straus & Giroux in 2007 as a Frances Foster Book. It was edited by Frances Foster.

"Deliciously vital right from the start...Someday This Pain Will Be Useful to You is a piece of vocal virtuosity and possibly Cameron's best book: it retains the lucid and unlabored prose of his previous ones but wastes less time; it may be his most successful novel on its own terms -- terms that are not as modest as they may initially seem...What Peter Cameron has done is written a sophisticated and adult book. Neither young adult literature, nor even really a coming-of-age story, Someday This Pain Will Be Useful to You is most surprisingly of all the subtlest September 11 novel yet written. So accomplished is its subtlety that one is not even aware of this novel's true subject until three quarters of the way through, and then its mention...rises up out of the story's barely submerged anxiety and casts on the book a sudden, brilliant light. It is a bravura performance, and Someday This Pain Will Be Useful to You is a stunning little book."

"Several weeks after finishing it, I am still thinking about the book’s erudite, confused hero, James, who’s grappling with his future, his sexuality, his screwed-up family, and his 9/11-scarred hometown. Cameron, a critically acclaimed adult author, won heaps of raves for this coming-of-age tale and I’m sure it sold fine, but somehow that doesn’t seem quite enough. I can’t get why everyone hasn’t read this book. Though it’s become a cliché to say so, Someday… deserves to join the pantheon of teen misfit-lit classics—right up there with Holden. With a paperback version coming out in April, there’s time to remedy that. Forget the YA label; it’s a book for the ages." 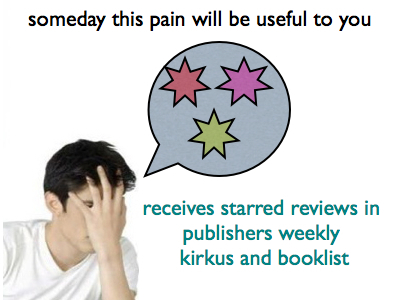 James Sveck, the 18-year-old protagonist of Cameron's (The City of Your Final Destination) first novel for young adults, is a precocious, lonely and confused Manhattanite who believes he would be happier buying a house in Kansas surrounded by a sleeping porch than entering Brown University as planned and being surrounded by his peers. “I don't like people in general and people my age in particular,” he explains, demonstrating his obsessive concern with language, “and people my age are the ones who go to college…. I'm not a sociopath or a freak (although I don't suppose people who are sociopaths or freaks self-identify as such); I just don't enjoy being with people." He claims people “rarely say anything interesting to each other,” but his own observations are fresh and incisive as he reports on his exchanges at home and at work. As the novel opens, in July 2003, James's cynical older sister is having an affair with a married professor of language theory; his mother ditches her third husband on their Las Vegas honeymoon after he steals her credit cards to gamble; his high-powered father asks if he's gay; and James is stuck working at his mother's art gallery, which has mounted an exhibit by an artist with no name, of garbage cans decoupaged with pages torn out of the Bible, Koran and Torah.

James's elaborate daily entries interlace with a series of flashbacks to gradually reveal the recent panic attack that has landed him in psychotherapy. Descriptions of these sessions offer not only more fodder for James's sardonic critiques of a self-indulgent society, but also an achingly tender portrait of a devastatingly alienated young man. A single reference yields something of an explanation: James saw, at close range, the planes crash into the Twin Towers. The closest he come to commenting is to turn to a story about a woman whose disappearance after 9/11 went unnoticed for a month: “[It] didn't make me sad. I thought it was beautiful. To die like that… to sink without disturbing the surface of the water.” With its off-balance marriage of the comedic and the deeply painful, its sympathetic embrace of its characters and its hard-won hope, this smart and elegantly written novel merits a wide readership.

Cameron's meticulously voiced novel begins as a comedy of manners, wittily disarticulating a certain class of New Yorker, so it takes the reader awhile to catch onto the fact that it's actually a story about the psychological pain that comes from loneliness and the difficulty in making emotional connections. The virtuoso first-person narrative is related by the protagonist, James Sveck, an 18-year-old boy who is as smart as he is alienated. Hiding his fears behind a curtain of disinterested contempt, James, who is gay but unwilling to either discuss or test it, likes only two people in his life, his wise and accepting grandmother and the man who manages his mother's art gallery. In the course of the story, James comes to realize that he can't wall himself off forever, finally making a maladroit and unsuccessful attempt to reach out. Cameron's power is his ability to distill a particular world and social experience with great specificity while still allowing the reader to access the deep well of our shared humanity.

Though he’s been accepted by Brown, 18-year-old James isn’t sure he wants to go to college. What he really wants is to buy a nice house in a small town somewhere in the Midwest—Indiana, perhaps. In the meantime, however, he has a dull, make-work job at his thrice-married mother’s Manhattan art gallery, where he finds himself attracted to her assistant, an older man named John. In a clumsy attempt to capture John’s attention, James winds up accused of sexual harassment! A critically acclaimed author of adult fiction, Cameron makes a singularly auspicious entry into the world of YA with this beautifully conceived and written coming of age novel that is, at turns, funny, sad, tender, and sophisticated. James makes a memorable protagonist, touching in his inability to connect with the world but always entertaining in his first person account of his New York environment, his fractured family, his disastrous trip to the nation’s capital, and his ongoing bouts with psychoanalysis. In the process he dramatizes the ambivalencies and uncertainties of adolescence in ways that both teen and adult readers will savor and remember.

Someday This Pain Will Be Useful to You

"Not since The Catcher in the Rye has a novel captured the deep and almost physical ache of adolescent existential sadness as trenchantly as the perfectly titled Someday This Pain Will Be Useful to You. You don’t have to be eighteen to relate to James Dunfour Sveck and his sense of alienation from a world he doesn’t understand, nor to be profoundly moved by his story. Told with compassion, insight, humor, and hope, Someday This Pain Will Be Useful to You deserves to be read by readers of all ages for years to come. I would have loved it as a teenager, and I love it now." —James Howe, author of The Misfits

"As I drew near the end of Someday This Pain Will Be Useful to You, I read more and more slowly because I didn’t want to leave James. With his devotion to precise English, his dislike of most other people—especially those his own age—and his adoration of his grandmother and old houses, James is the ideal antihero and companion. And, most important of all, he never utters a dull sentence. This is a riveting, suspenseful, witty, and very funny novel."
—Margot Livesey, author of Banishing Verona

"Peter Cameron is one of my favorite writers, and this is one of his best books, a shrewd, funny, and at times painful story about the difficulty of becoming an adult. James is a wonderful narrator—brilliant and witty, remarkably observant, and just a little infuriating. His voice is so irresistible you’ll hate to put the book down."
—Stephen McCauley, author of Alternatives to Sex

"The effect that comes from reading this comedic and beautiful novel is one that I particularly love and only happens with certain books—this feeling that you madly adore the narrator, that you’ve made this new intimate friend, and that for a little while (the duration of the book, at least) you’re a little bit less alone in the world."
—Jonathan Ames, author of Wake Up, Sir! and The Extra Man 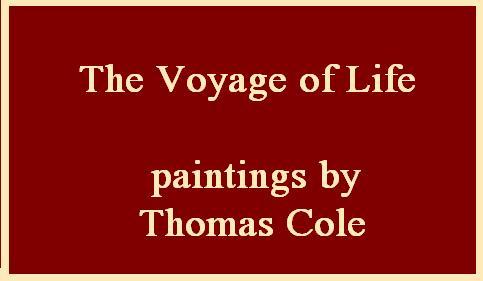 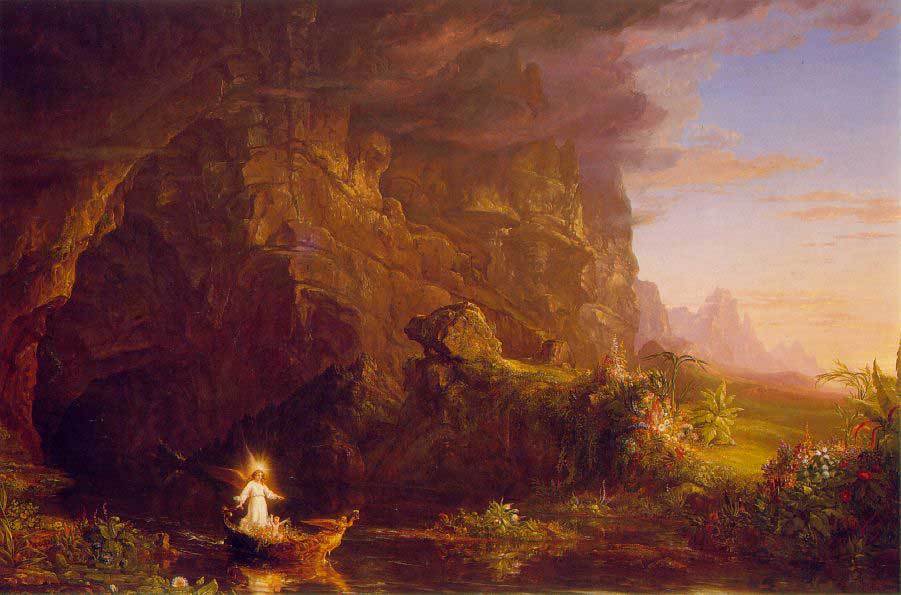 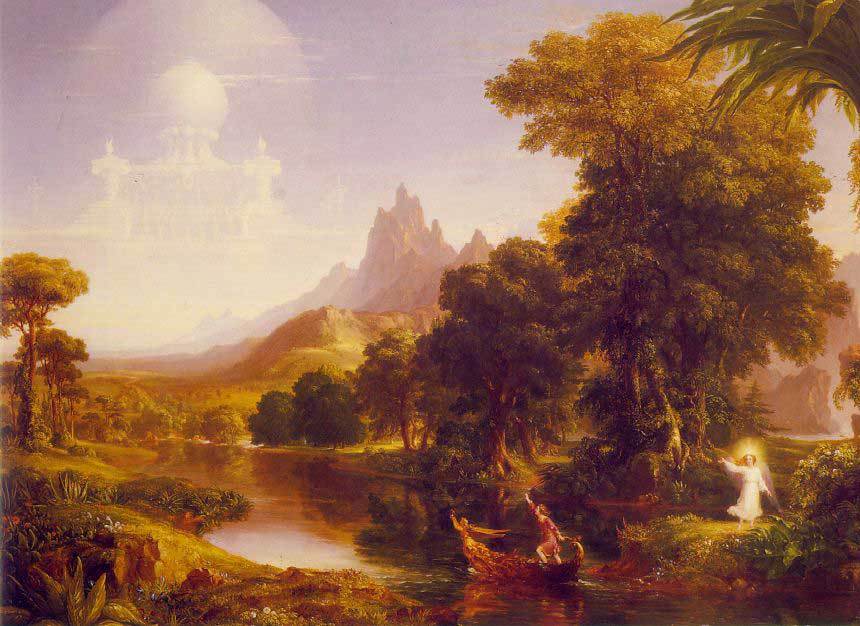 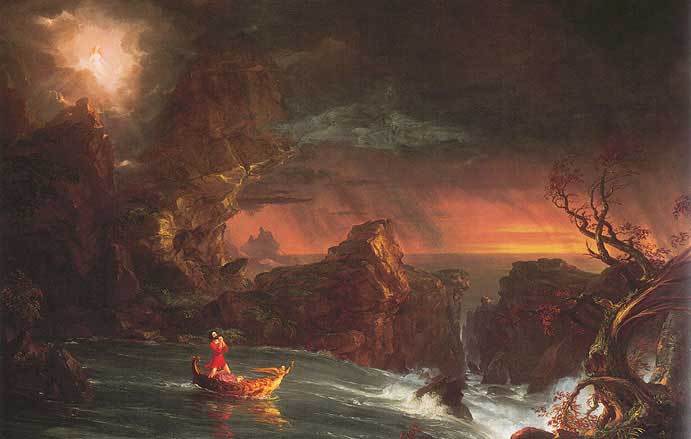 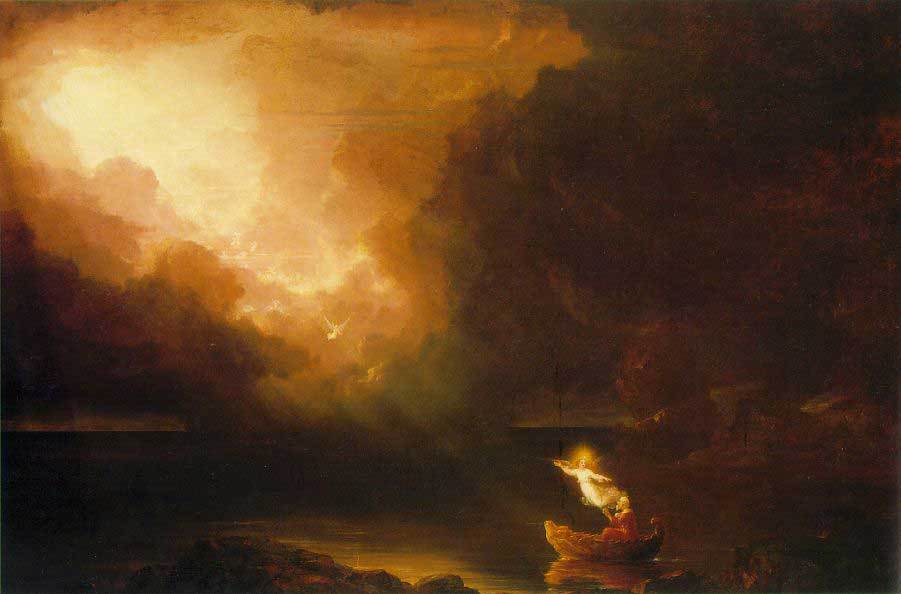